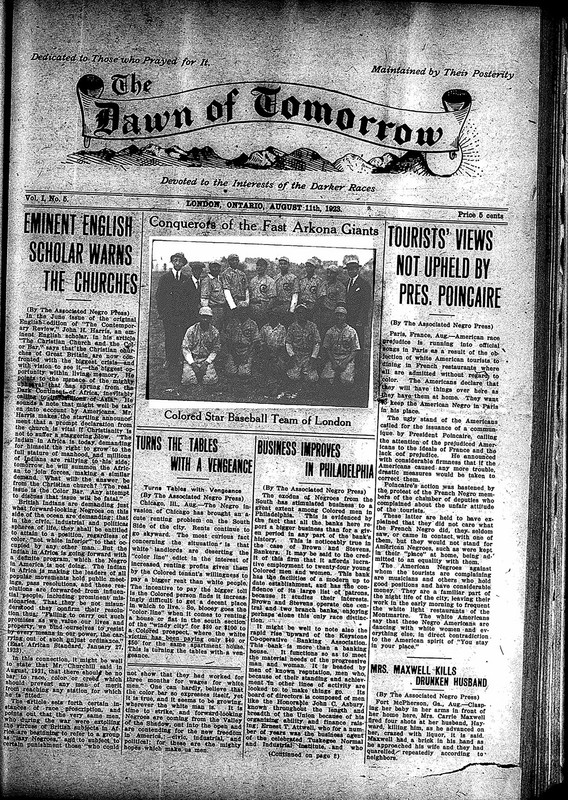 John. H. Harris was an English missionary and politician who was a part of the liberal party in England. He also campaigned against slavery. https://en.wikipedia.org/wiki/John_Hobbis_Harris

Article 2: Turning tables with a Vengeance

President Poincaire was the president of France on January 17, 1913, but was first the prime minister in 1912. He determined France’s policy that eventually forced France to get involved in WWI. https://www.britannica.com/biography/Raymond-Poincare

Tuskegee Hospital Situation: During the time of segregation, many African Americans were denied access to be treated in hospitals or were able to work in them. As a result, the Black Hospital Movement was created to change that tradition and the Tuskegee Institute opened the first black hospital for African Americans to be treated and able to work there as well. http://www.encyclopediaofalabama.org/article/h-2410

Col. William G. Simmons was the founder of the second Ku Klux Klan. With his determination to revive the Klan, he began bringing in more members and during  his leadership, he opposed new immigrants from eastern Europe or anybody who was not a native born Anglo Saxon or Celtic Protestant. https://en.wikipedia.org/wiki/William_Joseph_Simmons

The Ku Klux Klan, founded in 1866, was an extremist movement that extended all over the southern part of the United States to assert white supremacy. The Klan opposed many African Americans and were anti immigration. The members of the Klan took extreme, violent action on anyone who was basically not white. http://www.history.com/topics/ku-klux-klan