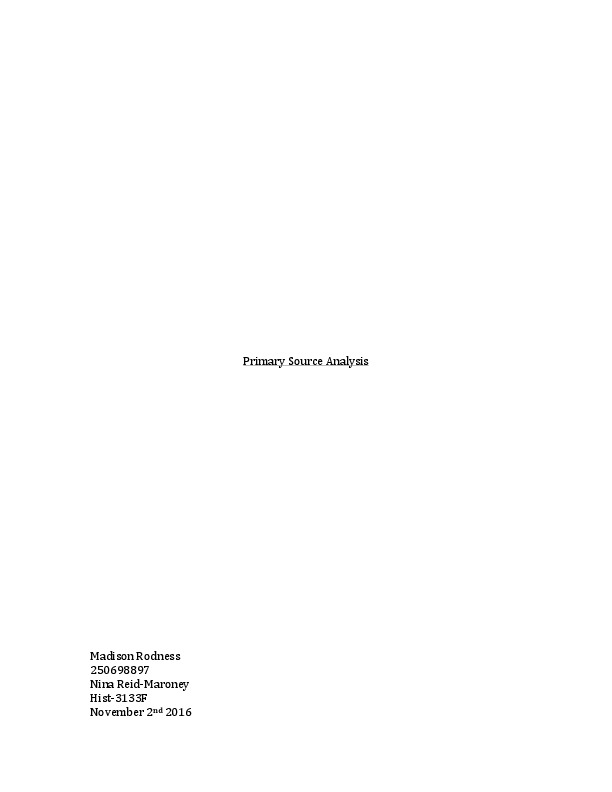 A primary source analysis on The Dawn of Tomorrow Volume 1, Issue 7. This article was published on August 25th, 1923.

Marcus Garvey was a man with a notorious legacy for his outspoken words regarding Black nationalism during the Harlem Renaissance. The newspaper article was not about Mr. Garvey’s work as an activist, but instead, covered the racial bias that existed within the courtroom. Mr. Garvey was arrested and found guilty of mail fraud. The court deemed that this crime should not receive bail and sent Marcus Garvey to jail. A comparison is drawn to another recent mail fraud conviction, but this time, from Emma Goldman, a white woman, to emphasize their point on the biased judicial system in America.